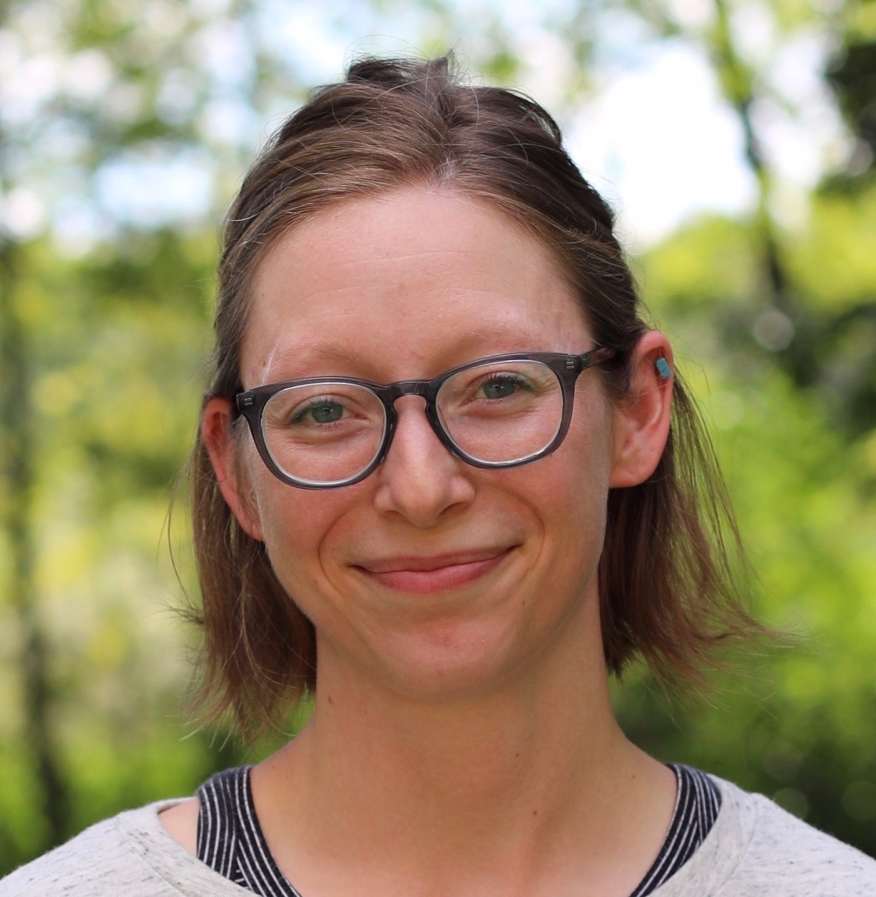 I am a PhD candidate in the department of anthropology at Rice University. My research focuses on petrochemical replacements made from sugarcane and other plant sources, including not only biofuels but bio-based plastics, synthetic fabrics, solvents, specialty chemicals, and more. I’m working with scientists and industry actors in Brazil who are researching new biotechnologies to expand the scope and scale of sugar-based alternatives to petrochemicals. My project follows scientists’, industry actors’, and funding agents’ technical practices within and beyond the lab that reconfigure sugarcane molecularly, socially, and politically—and to what extent these practices ultimately transform sugarcane from a crop with a violent history into a feedstock for new environmental and industrial futures. I’m particularly interested in the distinction between sugar as a product versus sugar as an industrial feedstock that could be used to make anything, and how that distinction is made and done in the lab, industry factory, and funding proposals; conceptions of similarity, difference, and substitution, that is, how sugar is made similar enough to oil to replace it but different enough from both oil and sugarcane’s past to make an environmental and social difference; and what these logics of feedstocks and substitution say about broader imaginaries of industrial and environmental transitions, such as who and what are asked to change and who and what are not.

My research is supported by the National Science Foundation Graduate Research Fellowship Program. I received my BA in Anthropology and Biology from Haverford College. Prior to starting my doctoral studies at Rice, I worked as a research assistant in a molecular biology lab at the University of California San Francisco.